Our amnezia clones are ready. 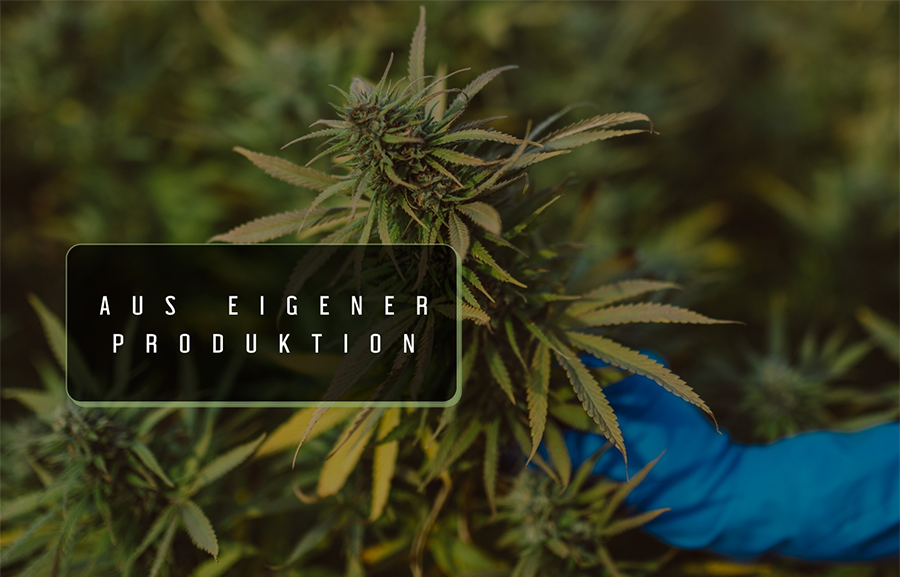 Our company, 420 Hemplab, is a European producer of cuttings, clones and a specialist in plant engineering. 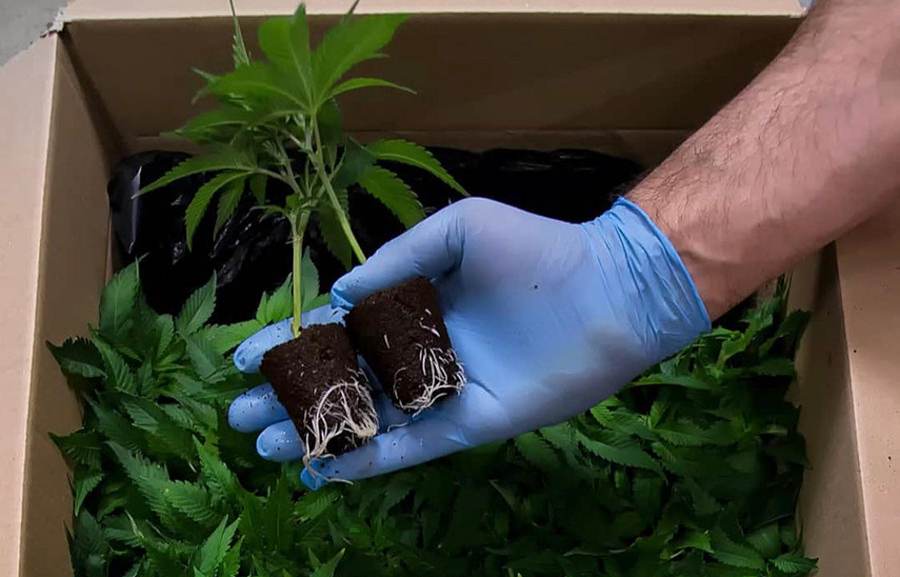 Our production is demanding and has the capacity to produce up to 20,000 cuttings per month.

More about our clones 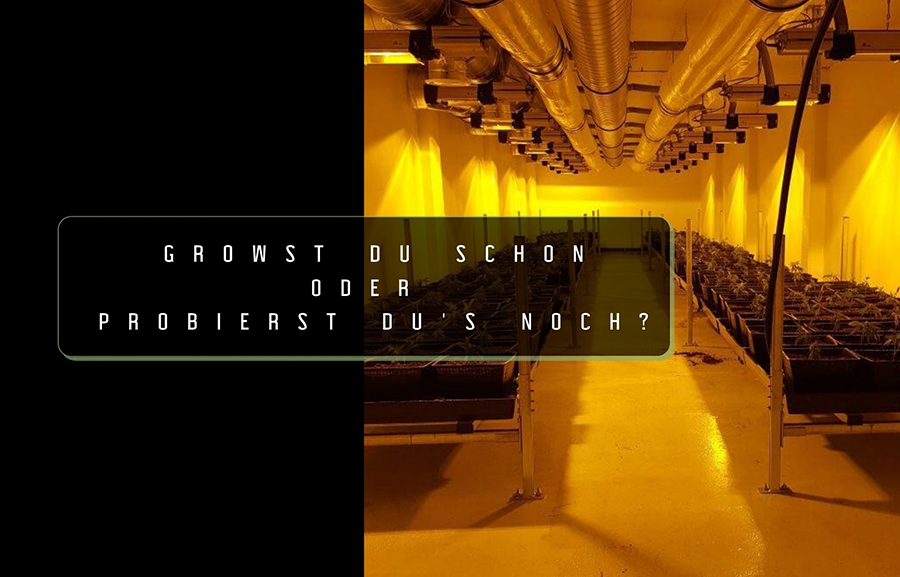 More about our planting systems

420 Hemplab GmbH produces 100% legal industrial cannabis exclusively through EU-approved Cannabis sativa L. varieties, which are included in the common catalog of varieties for agricultural plant species and whose seeds can be marketed for cultivation purposes throughout the European Union.

Cannabidiol can thus improve the complexion and counteract the formation of pimples. The anti-inflammatory effect also has a positive impact on colds and respiratory diseases. In addition, CBD has a relaxing effect, which is a significant added value for people with muscular complaints.

The endocannabinoid system includes the cannabinoid receptors CB1 and CB2. These receptors are activated by cannabinoids. Both receptors modulate different ion channels. 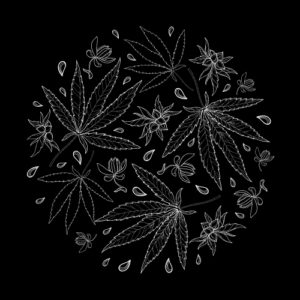 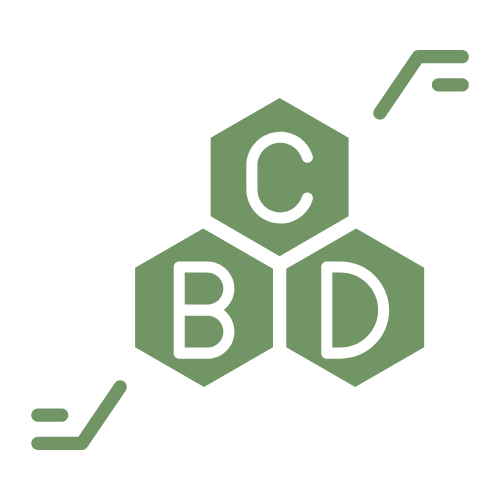 Hemp is an agricultural crop that can be used for a variety of different purposes: food, feed, cosmetics, building materials, bio-based plastics, textiles, and energy. In addition, in terms of crop rotation, it has the potential to achieve positive external environmental influences.

Part of the best
cuttings production in Europe

Do you even grow? 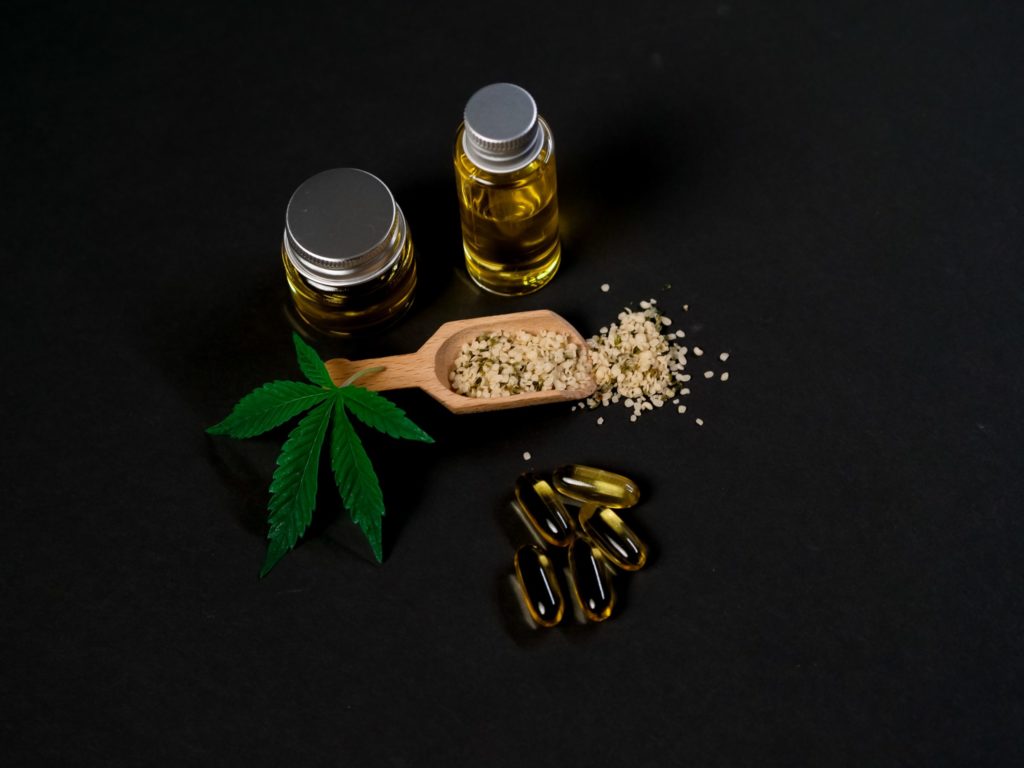 We know what’s in our products.

Through our sustainable and own breeding of hemp plants, we take care of everything from the seed to the fully grown and matured plant.

Our range only includes products that come from our own cultivation.

With modern technologies and the right environment, we offer the perfect atmosphere.

CBD oils as a miracle drug

CBD oil (cannabidiol) is an extract made from the flowers and leaves of hemp plants. In contrast to THC, CBD does not trigger any psychoactive, intoxicating effects on the user.

The variation of CBD goes to infinity. The so-called medical miracle drug “CBD-OIL” has always earned a place at the top.

We use our own CBD production, which is checked for certain quality features and a certain number is sorted out as a selected selection for further production. 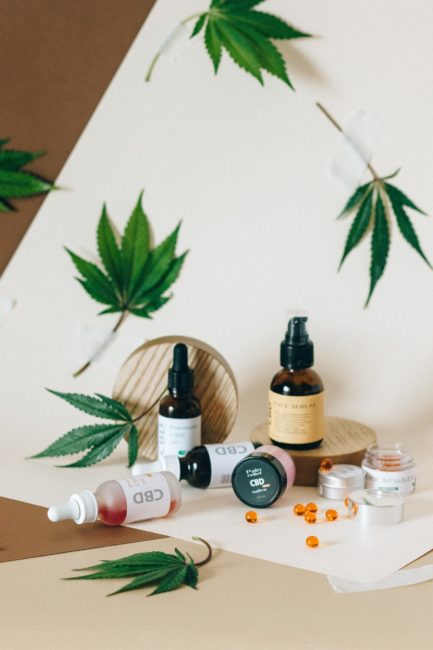 What does CBD oil actually help for?

CBD oil is said to help with pain such as headaches and menstrual cramps. Epilepsy: According to initial results, CBD can help treat epilepsy, especially in children, and make epileptic seizures less frequent. Pain: Cannabinoids have an analgesic effect.

Tips and tricks from the professional

To the blog
Close